For the first time since 2012, the EU’s aid spending decreased in 2017. This means, at the current rate of growth, the EU would need another 40 years to meet the 0.7% ODA/GNI target, reveals CONCORD AidWatch Report 2018.

While the EU remains the world’s largest aid donor, EU aid decreased by 4% compared to 2016 and inflated aid still represented 19% of the total EU aid budget in 2017.

The decline in EU aid is highly correlated to the decrease of in-donor refugee costs and debt relief reported as ODA, respectively dropping off 10% and 82% compared to last year.

« On the one hand, we deplore the disengagement of the EU and its Member States into ensuring sufficient aid and respecting their commitments. On the other hand, we regret that the EU aid level relies on inflated aid and 2017 confirmed this worrisome direction. For several years, migration control, securitisation and private sector investments in donor countries have taken over development objectives, progressively inflating the reported aid level. This means less and less resources from the EU are dedicated to poverty eradication and global sustainable development. »

Last year, only four EU Member States exceeded the 0,7% commitment: Denmark, Luxembourg, Sweden and the UK. Germany left the “0.7% club”, due to a drop of 0,04% in its reporting of refugee costs. Still today, 25% of its aid stays in the country.

When it comes to overall aid levels, the biggest aid cuts in Europe can be attributed to Spain, the EU institutions, Austria and Hungary.

Notably, the global aid level to Least Developed Countries (LDCs) has increased by 4% compared to last year, for the first time since 2013, reaching a level of 0.11% of EU GNI. 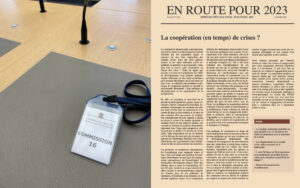 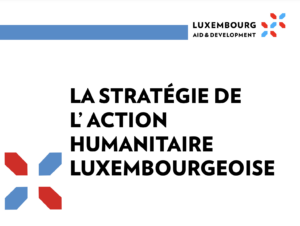